Restoration of historic building in Louisville

The 800 was said to be the tallest building in Louisville when it opened in 1963 and has been on an architects’ list of Top 10 buildings and described as a “mid-century landmark.” Brinkmann restored this 29-story, 1960’s era residential tower located in downtown Louisville. Updates include a boutique hotel-style lobby, the addition of a rooftop Sky Park with pool and lounge areas, a new 29th floor Sky Club with gourmet kitchen, televisions and lounge seating, a conference room, business center, private movie theater and café/restaurant space. Exterior changes include a more pronounced modern entry, updated street and property landscaping, new facade lighting from the ground and roof and restoration of the original blue color. On the upper residential levels 61 brand new apartments were constructed and the remaining existing apartments were renovated throughout the tower. Work was completed as residents continued to live in the facility. 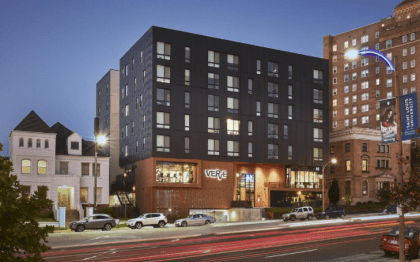 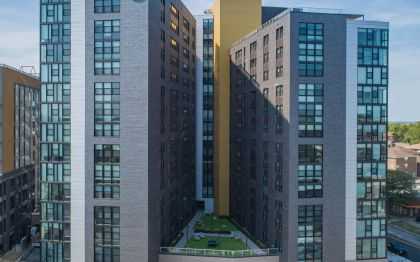 The Rise on Chauncey 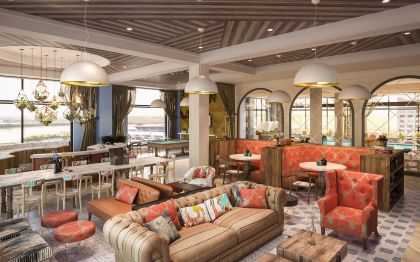